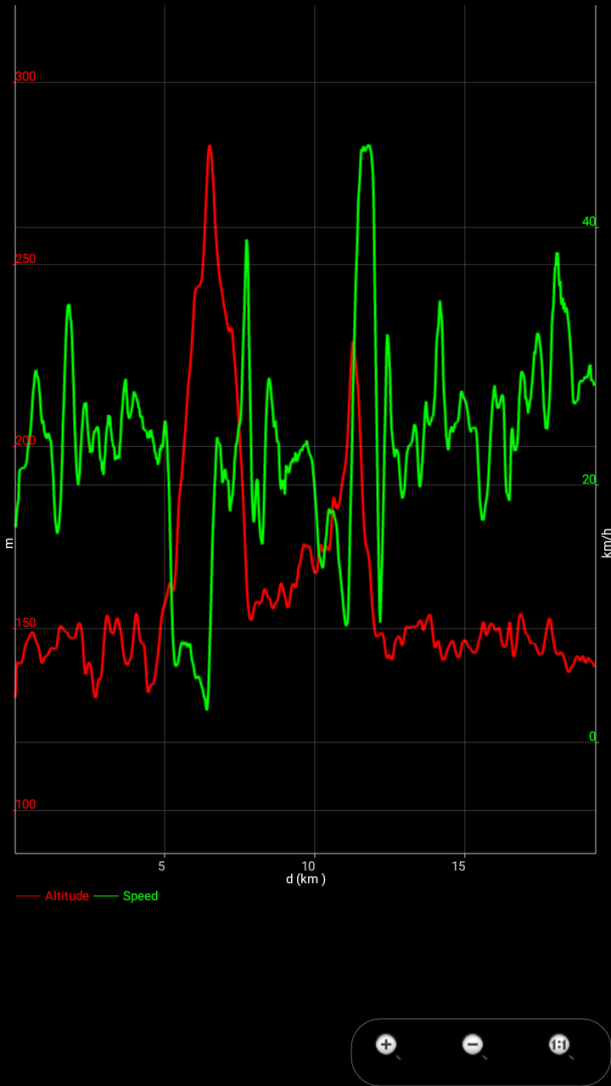 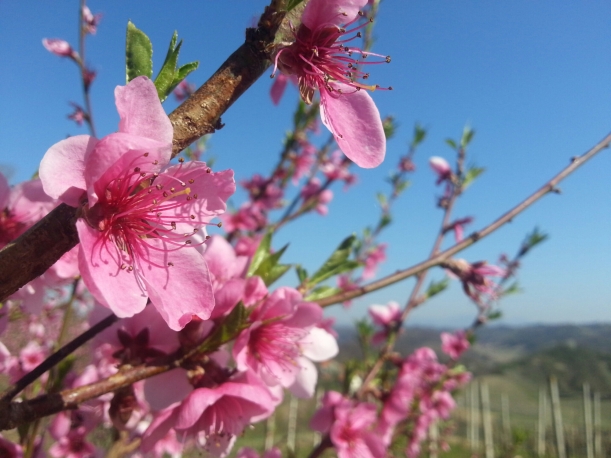 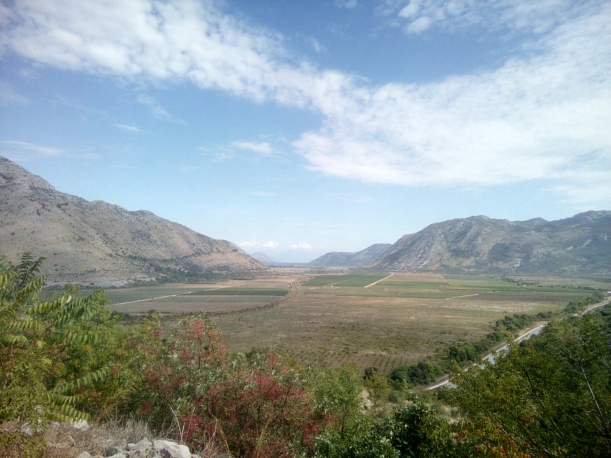 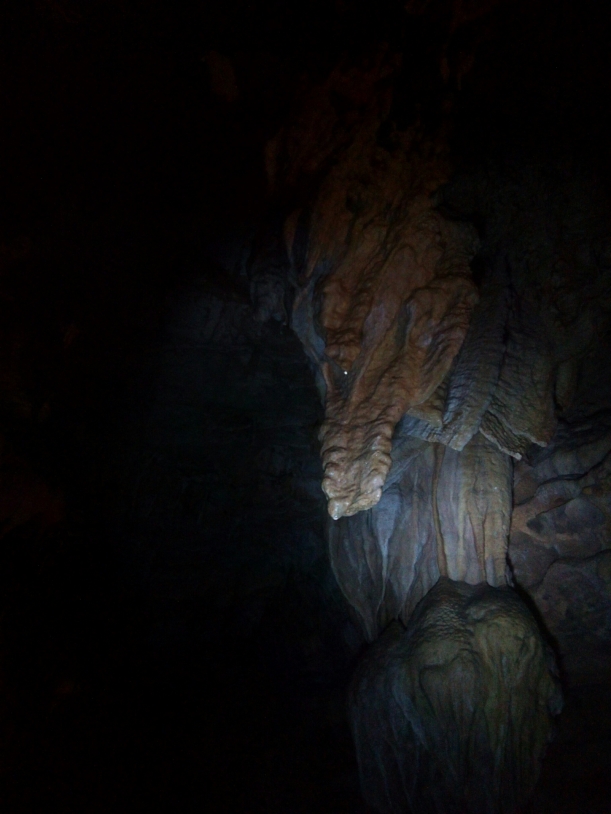 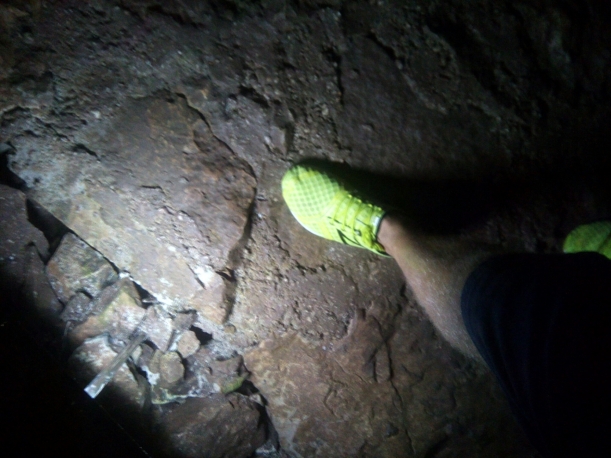 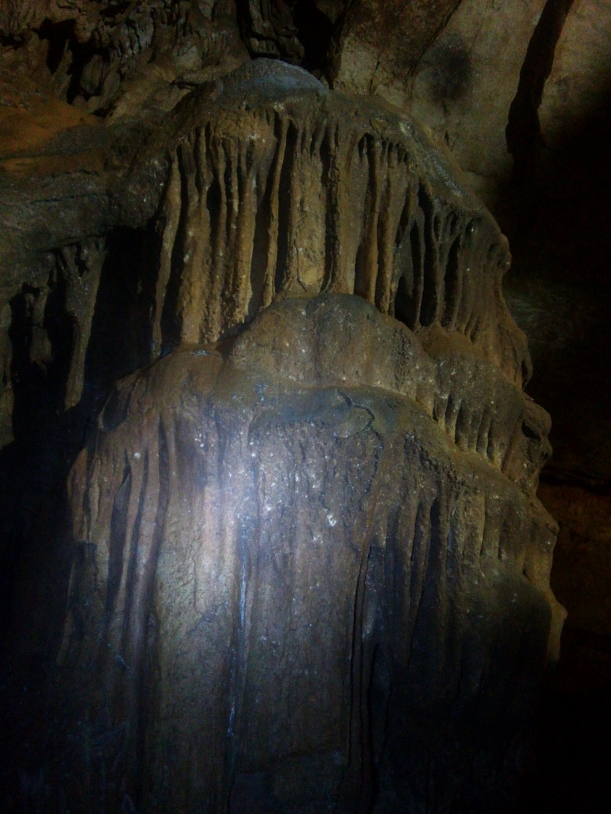 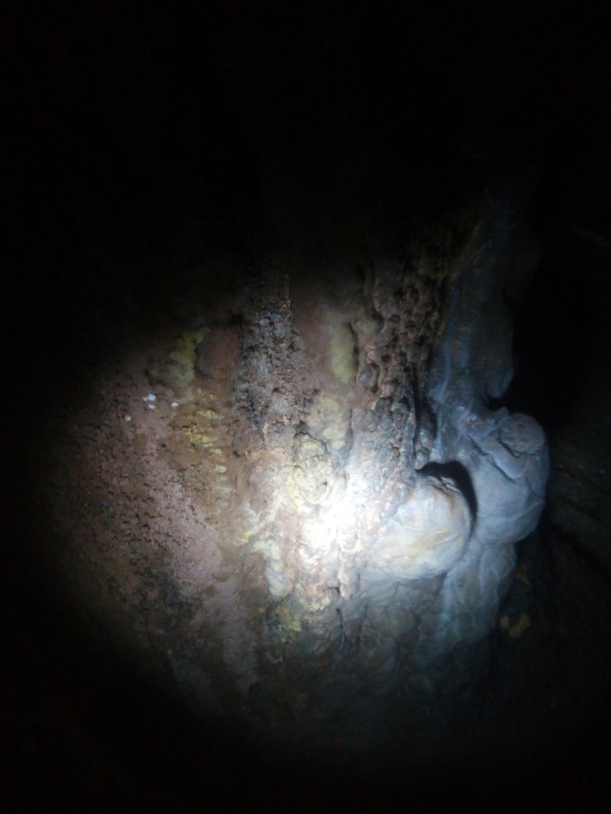 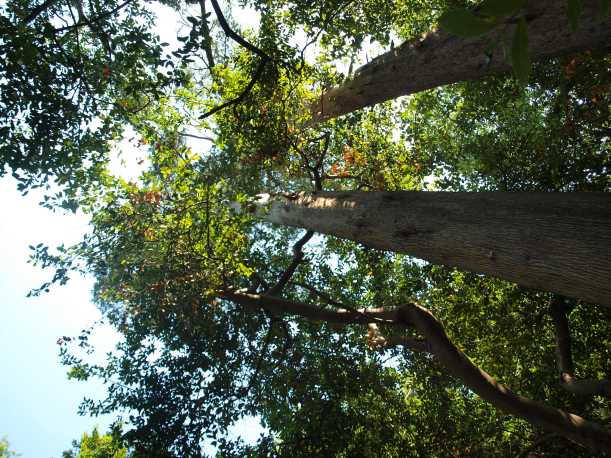 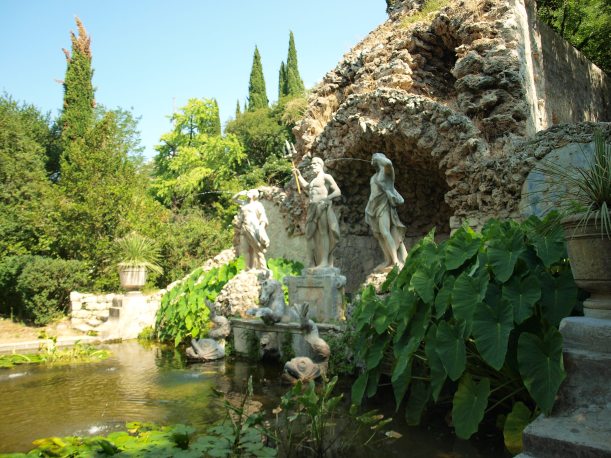 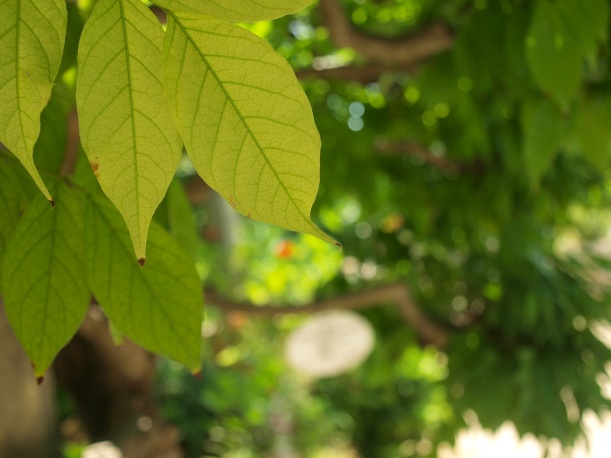 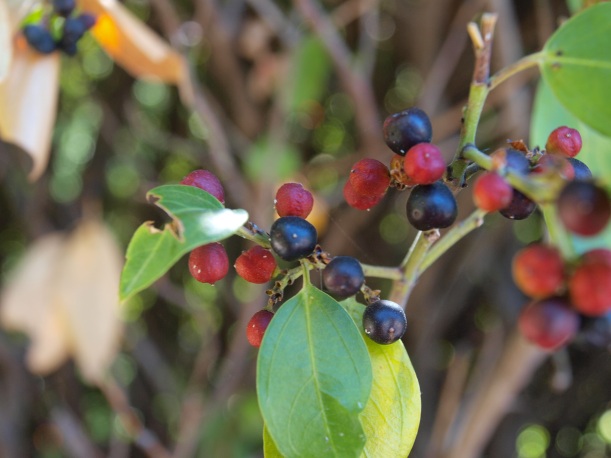 20 of the Greatest Blunders in Science in the Last 20 Years | DiscoverMagazine.com.

Chernobyl April 26, 1986, was the day Soviet nuclear experts learned the true meaning of the word oops. During a test of one of Chernobyl’s four reactors, they turned off the backup cooling system and used only eight boron-carbide rods to control the rate of fission instead of the 15 rods required as standard operating procedure. A runaway chain reaction blew the steel and concrete lid off the reactor and created a fireball, releasing 100 times more radiation than did the Hiroshima and Nagasaki bombs combined. Some 4,300 people eventually died as a result, and more than 70,000 were permanently disabled.Currents That Don’t KillThe Clinton administration estimates that American taxpayers have paid $25 billion to determine that power lines don’t do anything more deadly than deliver power. In 1989, Paul Brodeur published a series of articles in The New Yorkerraising the possibility of a link between electromagnetic fields and cancer. Eight years later, after several enormous epidemiological studies in Canada, Britain, and the United States, the danger was completely discounted. “All known cancer-inducing agents act by breaking chemical bonds in DNA,” says Robert Park. “The amount of photon energy it takes is an ultraviolet wavelength. So any wavelength that is longer cannot break chemical bonds. Visible light does not cause cancer. Infrared light is still longer, radio waves longer still. Power-line fields are preposterous. The wavelength is in miles.” Mars Meltdowns The “better, faster, cheaper” mantra adopted by NASA in 1992 might be reinterpreted today as “you get what you pay for.” In September 1999, the $125-million Mars Climate Orbiter plunged to oblivion near Mars. NASA officials were using the metric newton to guide the spacecraft. That was unfortunate, because Lockheed-Martin engineered the Orbiter to be guided in the English units of poundals. In December, the $185-million Mars Polar Lander went AWOL, and repeated efforts to contact it by space radio antennas failed. Officials now speculate that a signaling problem in the landing legs— caused by one line of missing computer code— doomed the Lander.Rock of LifeIn 1996, scientists at NASA declared that a 6.3-ounce rock, broken off from a Mars meteorite discovered in Antarctica in 1984, contained flecks of chemical compounds— polycyclic aromatic hydrocarbons, magnetite, and iron sulfide— that suggested the existence of bacteria on the Red Planet 3.6 billion years ago. “August 7, 1996, could go down as one of the most important dates in human history,” intoned one newspaper report. But within two years the theory began to crack. Traces of amino acids found in the rock, crucial to life, were also found in the surrounding Antarctic ice. More damning, other non-Martian rocks— rocks from the moon, where it is clear life does not exist— showed the same “evidence” of life. By November 1998 an article in Science declared “most researchers agree that the case for life on Mars is shakier than ever.” 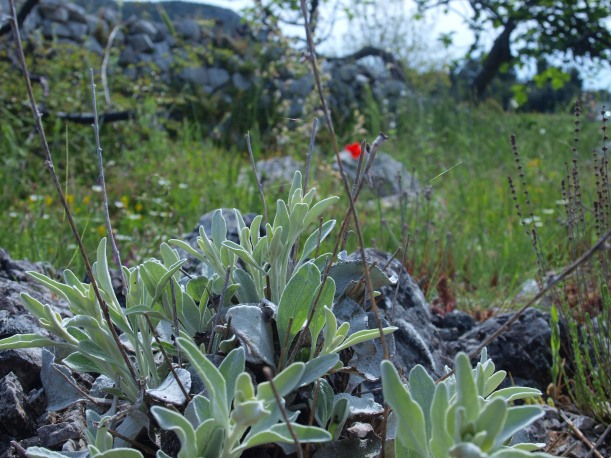 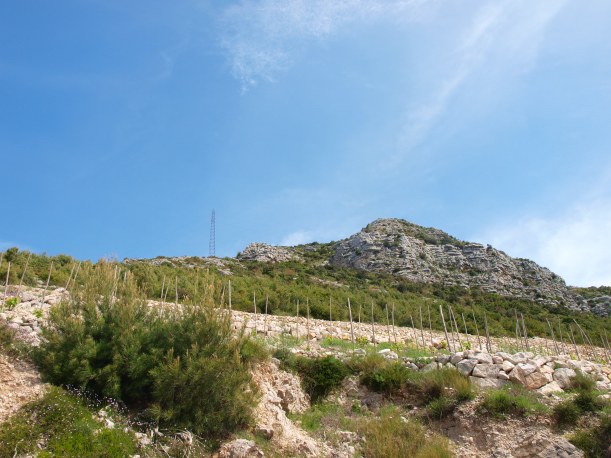 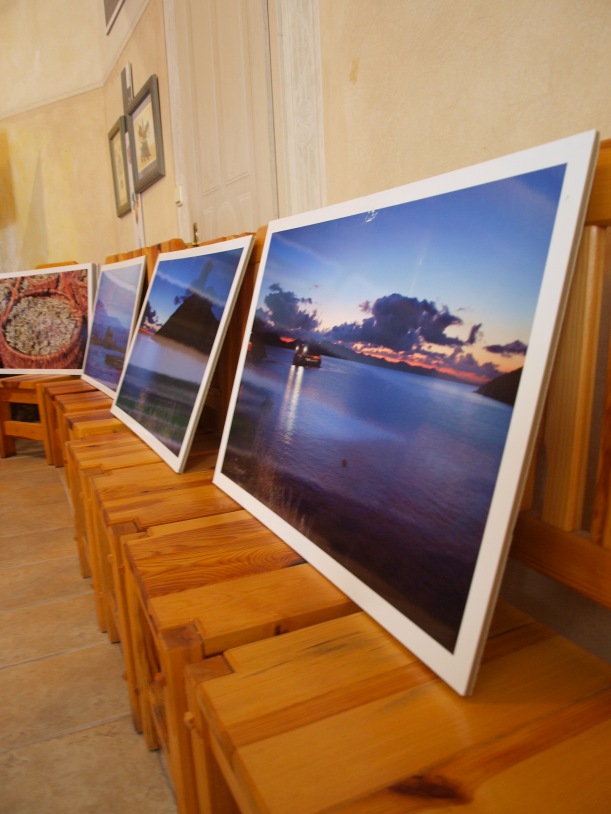 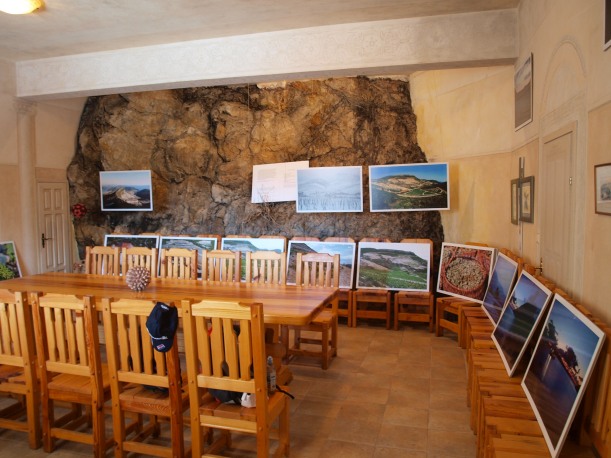 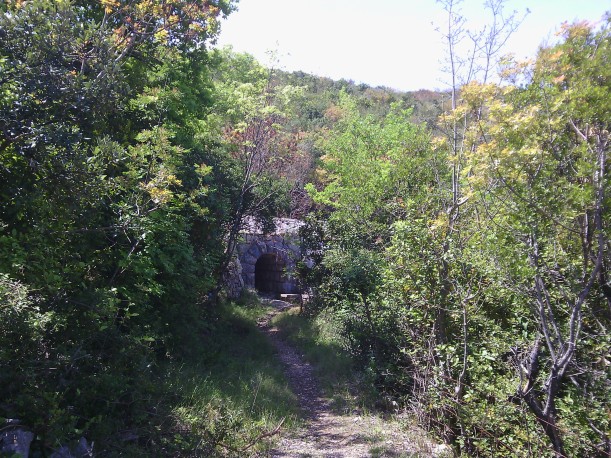 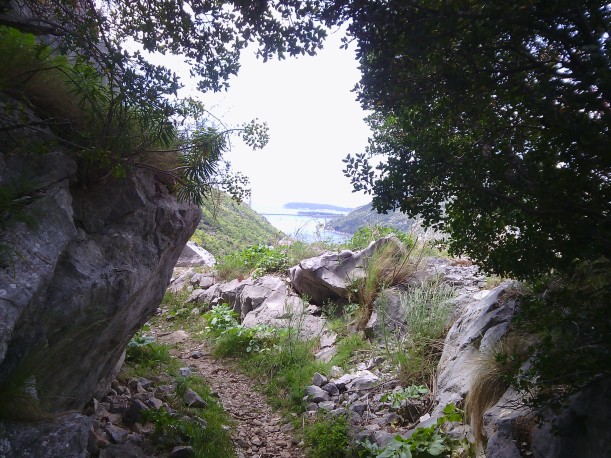 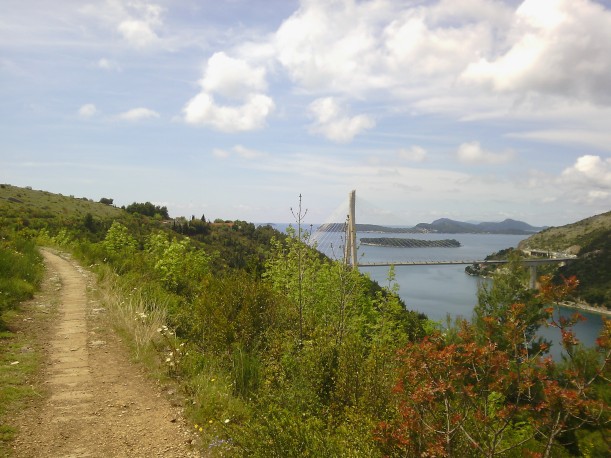 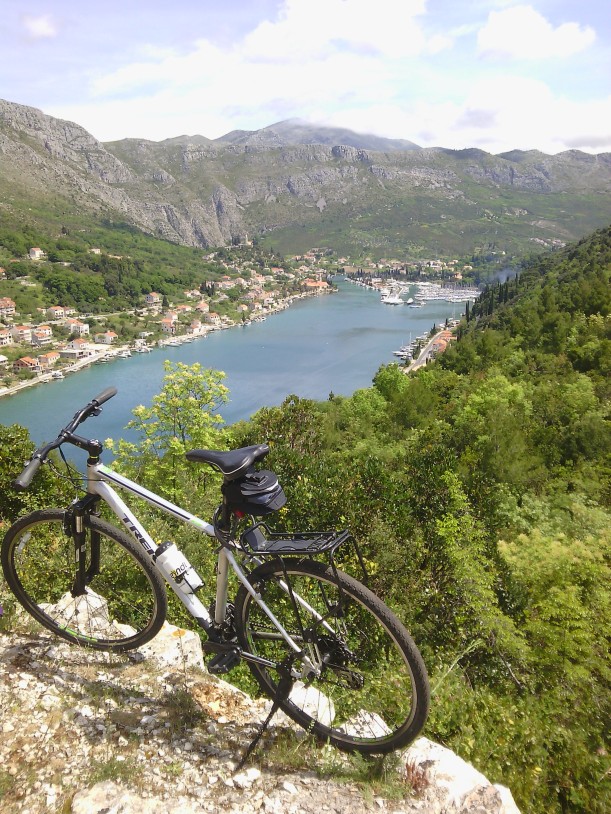 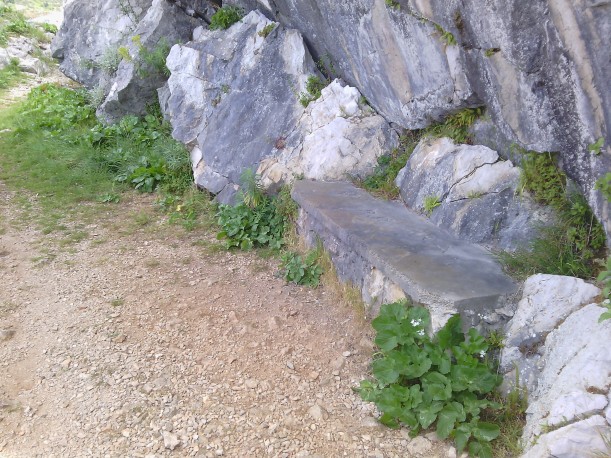 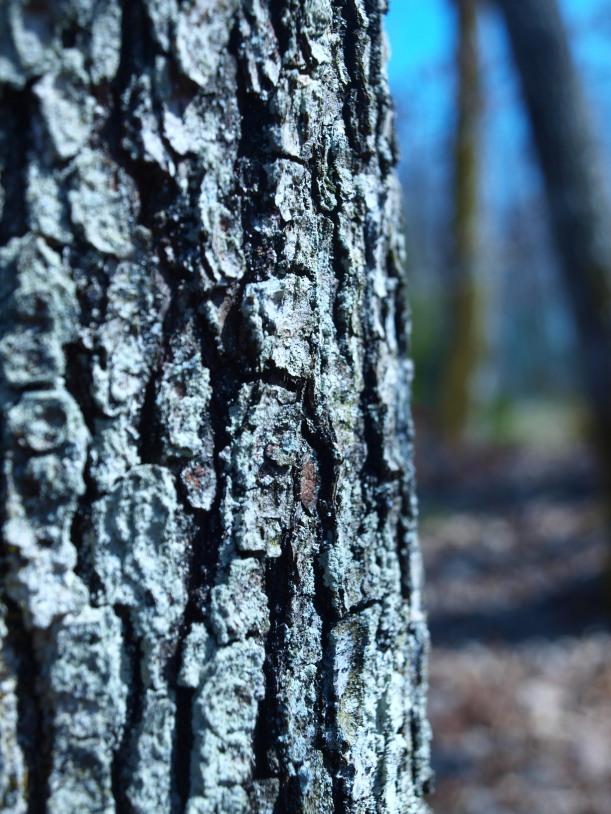 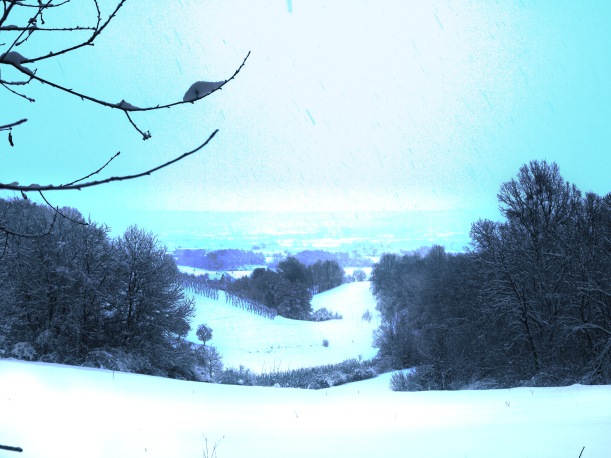 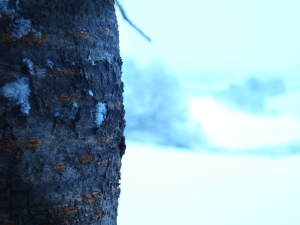 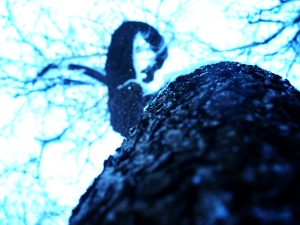 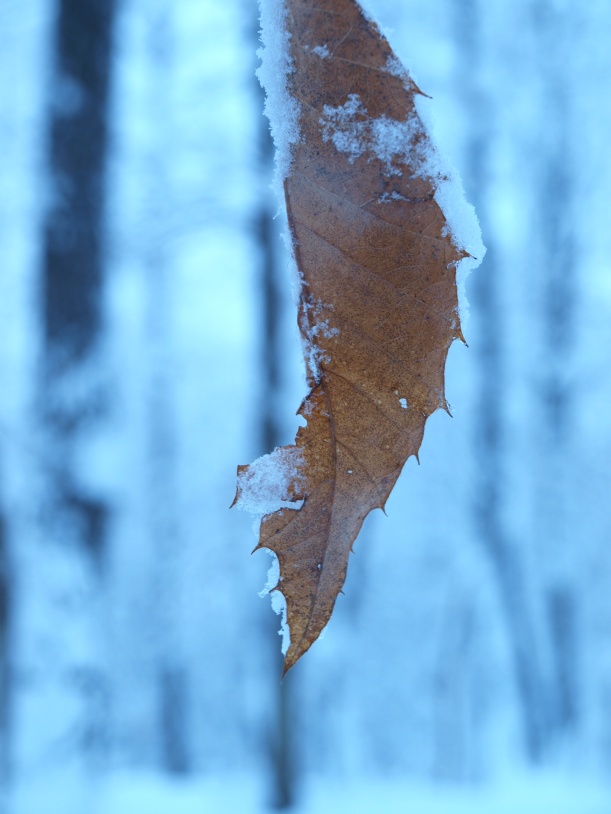